What is Solar Power?

What is Solar Power?

Energy plays a vital role in the growth of any economy. Shortage of energy is faced by most countries and consequently, it is severely affecting their economic growth and social transformation.

The energy crisis is defined as a price rise of the energy resources or a great shortfall in the supply of resources of energy. Usually, it refers to the shortage of electricity, oil, natural gas, and other natural resources.

The energy crisis is one of the largest issues facing humanity today. An alternative must be found to satisfy the growing needs, without plundering resources for future generations, polluting the earth, and putting enormous pressure on energy-rich regions of the world.

Russia is a major player in global energy markets. Russia’s war on Ukraine has boosted the prices of oil and gas. Amid the ongoing Russia-Ukraine war, all nations are facing an energy crisis as the oil and gas supply has been dwindling in the continent due to various factors.
The war has brought higher energy prices, with knock-on effects for the cost of living crisis, further, Crude oil and gas prices have been soaring across the globe in the last year due to rising demand and low production.

Climate change and recent energy crises, and recent advances in technology have led to a rapid expansion of the solar energy market. Solar energy is a clean and renewable energy source that doesn’t emit harmful pollutants that end up in the atmosphere and water supply.

What are the main components of a solar energy system?

Why Invest in Solar Power?

There are many reasons why homeowners go solar, but the two most common are financial savings and protecting the environment. 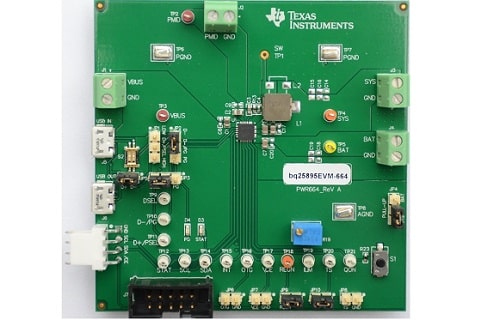 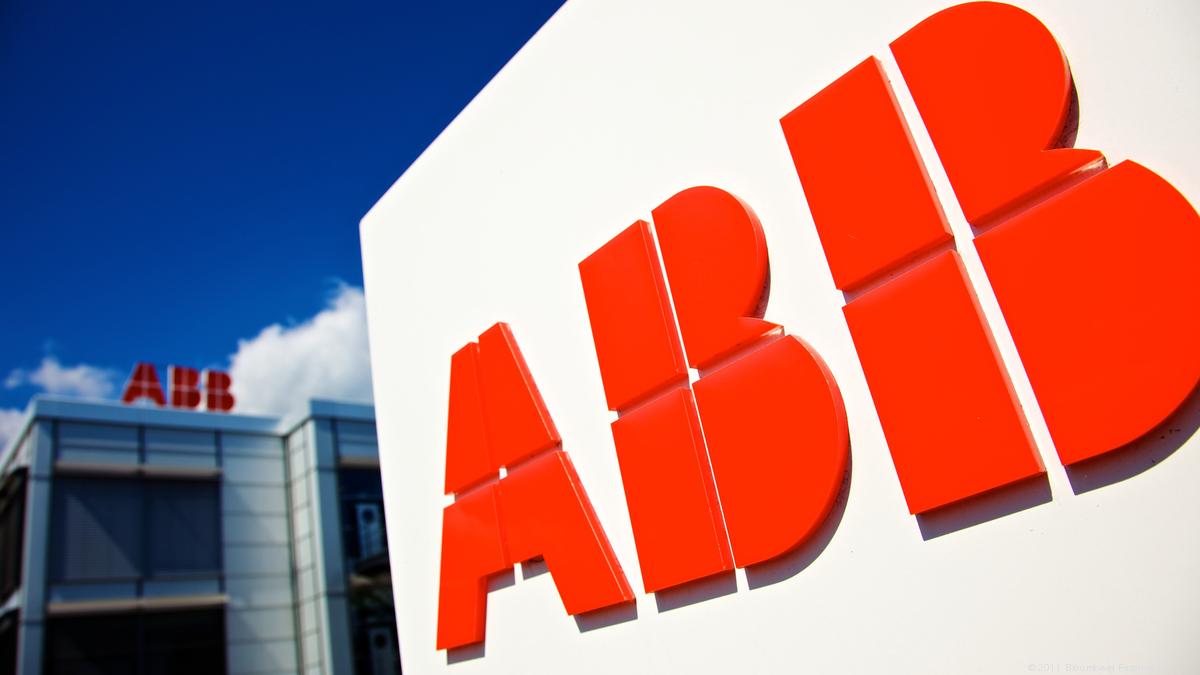 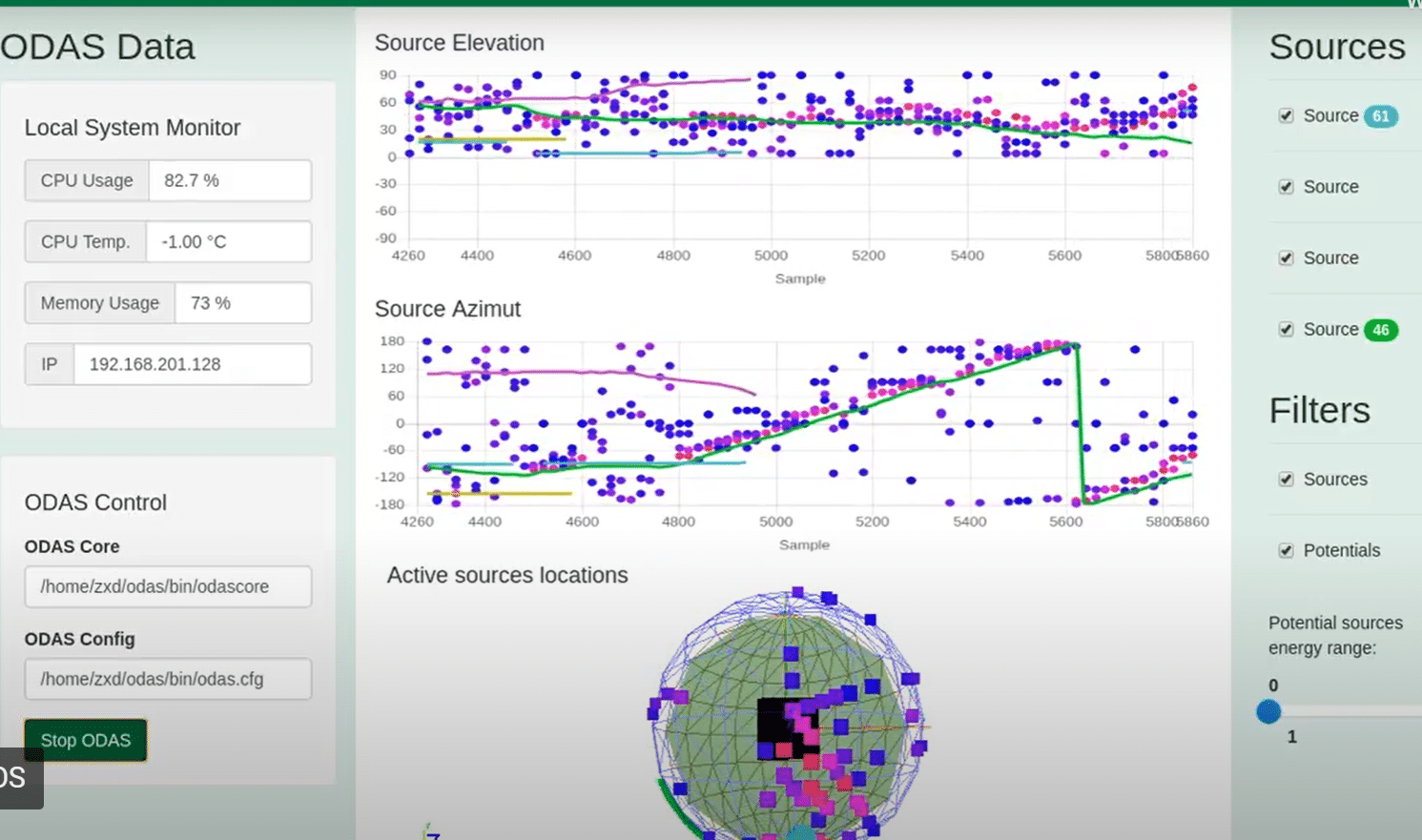 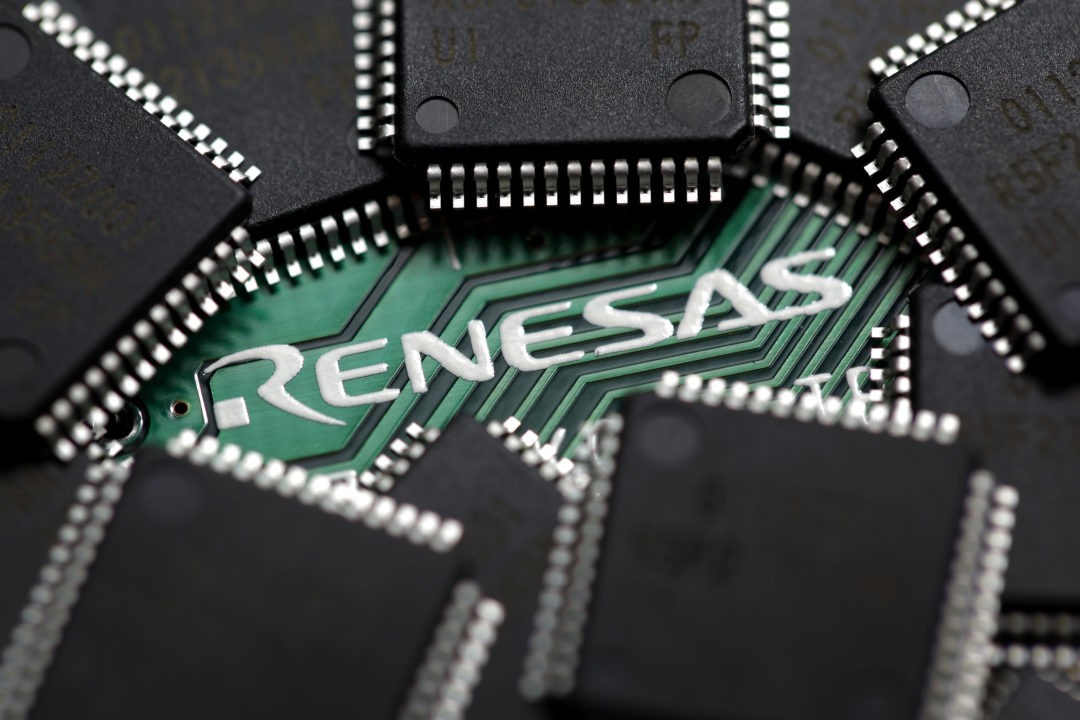 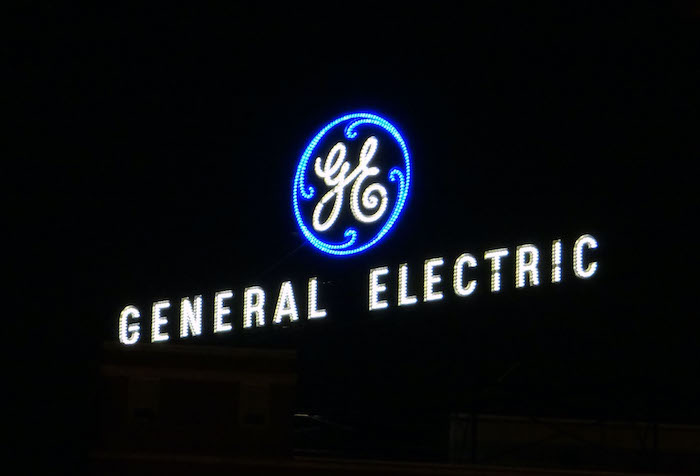